How many times a day do we hit the panic button?

The reaction of Klal Yisrael to being pursued by the Egyptians and facing the sea is puzzling. They cried out to Hashem and said to Moshe, “Were there no graves in Egypt that you took us to die in the Wilderness? What is this that you have done to us to take us out of Egypt? Is this not the statement that we made to you in Egypt, saying, ‘let us be and we will serve Egypt? For it is better that we should serve Egypt than that we die in the Wilderness!’”[1]

What were they referring to when they cited their having declared in Egypt, “Let us be and we will serve Egypt”? When a majority of Klal Yisrael was killed during the plague of darkness, it pained the survivors, who said that the loss they felt for their deceased brethren was greater than the suffering they endured as slaves. When they later stood at the sea, they expressed that the fate of those who died in darkness in Egypt, was better than theirs. Those who died in Egypt were buried, while their remains would be left to waste in the desert.[2]

At the time of the Exodus, Bnei Yisrael left with might, beyad ramah, with an upraised arm.[3] They witnessed spectacular miracles. Hashem was with them. What were they afraid of?

Yes, they had faith. But what happened? They panicked. They cried out to Hashem. When they did not see an immediate answer to their prayers, they were shaken and felt despair.[4]

Rav Shmuel Hillel Shenker zt’l was a person who demonstrated unswerving faith. He was once a patient in the old Shaarei Tzedek Hospital in Yerushalayim. His family came to visit him and at one point he detected that they placed their trust in the doctor, rather than in the Almighty. That did not sit well with him. He understood the importance of engaging medical professionals as an exercise in taking necessary steps for healing. However, it was in the hands of Heaven. He got out of bed, got dressed and left![5]

His action should give one pause, even to those who don’t understand justification of his behavior. His action reflected strong faith that he felt. Despite his need for medical attention, he did not panic. He was solid and firm.

Remarkably, Moshe Rabeinu was able to calm those who were shaking in fear. “Don’t be afraid, stand fast, and see the salvation of Hashem that he will perform for you today.”[6] He conveyed three things: 1-Not to fear 2-Be firm; You have the ability to overcome the influences that weigh you down. 3-Recognize human limitations and it is in the Hands of Hashem. Trusting in Him will be a merit to yield results.[7]

“Wisdom strengthens the wise more than ten rulers who are in the city.”[8] The people panicked. Moshe Rabeinu knew what to say, to give them strength and fortify their faith.[9] Wisdom is a stronghold to a wise man. Wisdom gives him the strength to rule his passions, and override the ten rulers – the ten body organs which draw a man to sin: two eyes, two ears, two hands, two legs, the mouth and the heart.[10] The wisdom of Moshe served as a source to fortify him and Klal Yisrael.

Would you think that telling someone who is petrified, don’t be afraid, can be effective? How does that work?

Eruv is NOT UP! 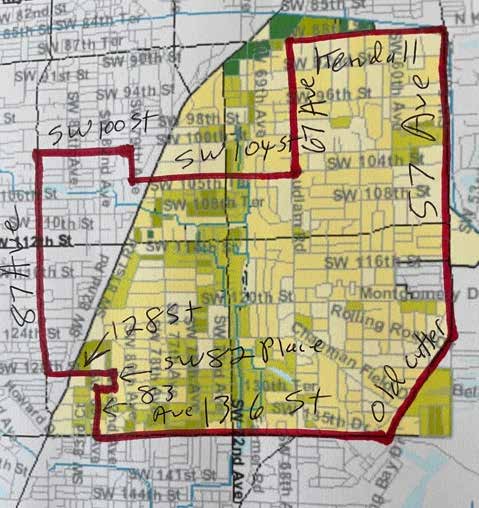