Thank You for Helping Me

Did you ever hear of someone who sought opposition?

Rav Elazar sat before Rav Yochanan and the conversation of Torah ensued. To everything that Rav Yochanan said, Rav Elazar ben Padas brought a source of Rabbinic text to support the teaching. As this pattern continued, eventually Rav Yochanan expressed frustration saying, “You are supposed to be like Reish Lakish? With Reish Lakish, whenever I would say something, he would pose twenty-four difficulties with what I had said. I would give him twenty-four solutions, and as a result of the give-and-take the subject became clear. However, you constantly say, ‘We learned a Braisa that supports you.’ Of what use is this? Do I not already know that what I have said is correct and worthy?!” With that expressed, Rav Yochanan remained inconsolable.[1]

In the study of Torah, you may find two parties passionate about their different positions of understanding. The Talmud states: “Rav Chiya bar Abba said that even a father and his son, or a teacher and his student who are studying Torah together at first become enemies of one another, but they do not move from there until they feel love towards each other. This we find in the Torah as it states, ‘Therefore it will be told in the book of G-d’s wars, vahev besufah, of that which G-d gave on the Red Sea.’[2] Do not read it besufah, referring to the Yam Suf, the Red Sea, but rather besofah, in the end.[3] What does this mean?

The literal explanation of the sentence refers to the recording of the wars Klal Yisrael experienced and the miracles performed by Hashem, including that which occurred at the Red Sea. The Talmud reveals another meaning. The wars are in the study of Torah. The interaction at that exercise can come with strong conviction and opinion. In the battle of the minds, the opposing individuals may stand positioned as enemies. However, the end of it is with love.

This means more than despite the heated interaction in conflict, the end will be a situation of love one for the other. Rather it is because of that conflict that love will come forth. Rav Yochanan craved the interaction that Reish Lakish provided in presenting dissenting views. The process brought clarity. When people debate their views they engage in an exercise of creation, of forming a level of understanding that had not been there before, even in positions that they had already held. The process makes them partners in achieving and bringing to light, this new understanding.[4]

Some people feel threatened when they hear something with which they disagree. Some people tolerate it. Others see a potential for clarity. Rav Yochanan craved opposition so much that he felt at a loss without it.

Do we welcome opinions that are different than our own? When presenting our position, do we come across as intolerant destroyers or as those who seek the best resolve? 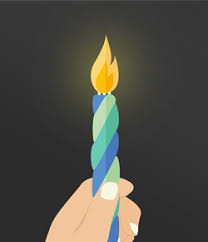 Come and See the Chevrah! 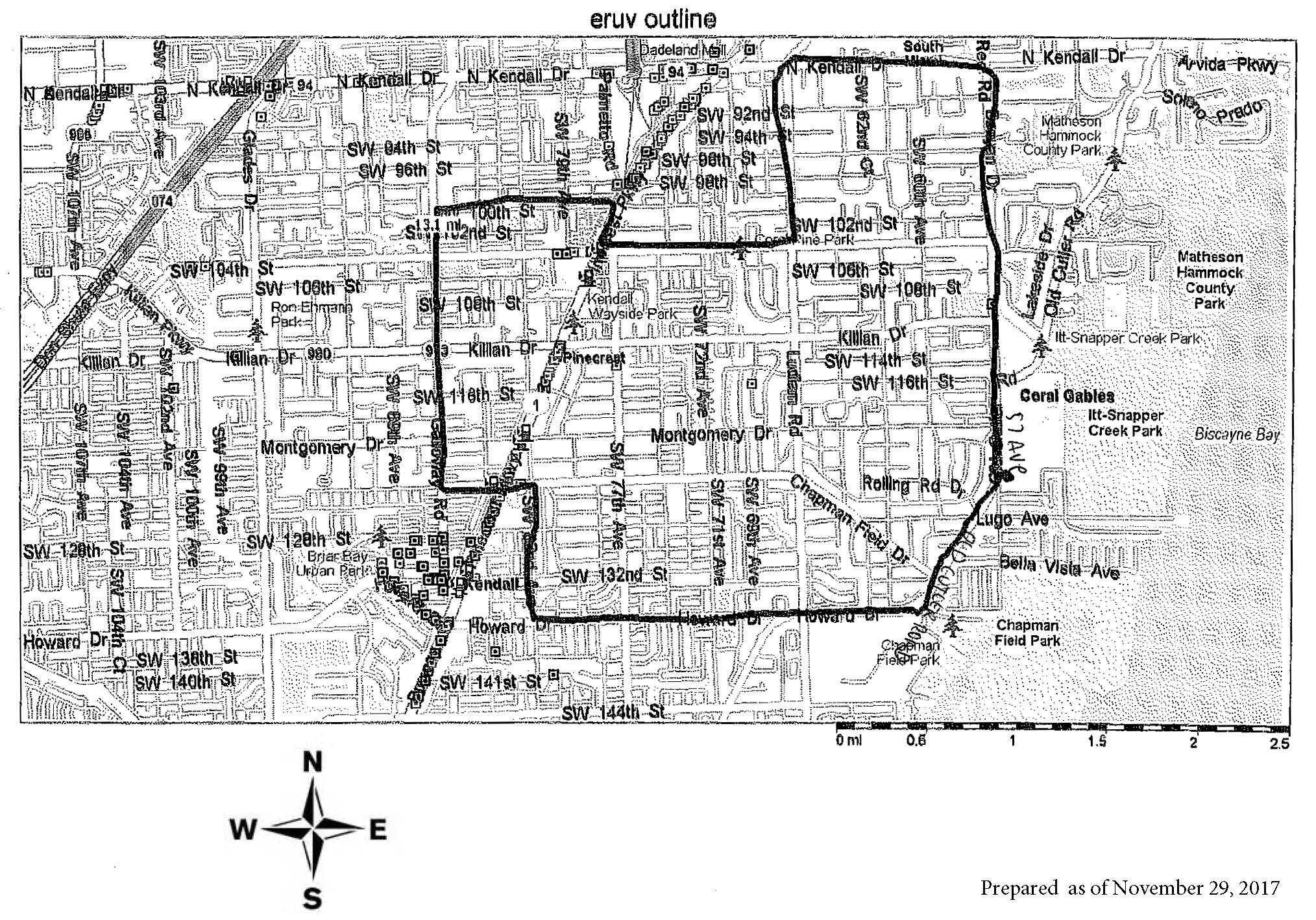